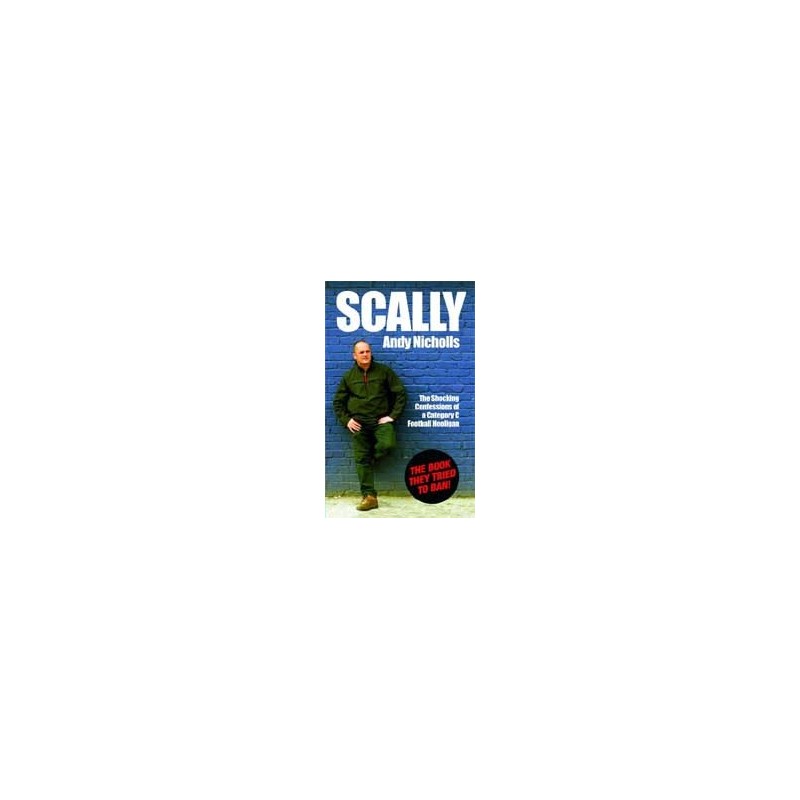 Livre en anglais. Football-Hooliganisme. 8 pages de photos en n/b. In this remarkably candid autobiography, Andy Nicholls, archetypal Scally and former Category C soccer hooligan, recounts his immersion in the hooligan culture of the late 1970s, dealing unflinchingly with the barbaric knifings for which Merseyside hooligans became notorious, the accusations of racism that have long since been levelled at Everton fans, and the 1985 Heysel Disaster. He also relates darkly humorous tales of thieving, ticket touting, bitter rivalries with Manchester United and Liverpool, and his own appearance on the cover of The Sun